Oconee County has found a fix to its Internet problems that bypasses the two commercial providers of Internet service in the county, AT&T and Charter.

The fix is not perfect–“not a silver bullet”–according to Brian Thompson, director of electric and telecommunications for the city of Monroe in neighboring Walton County.

But Thompson estimates the fix will provide Internet service to roughly 80 to 90 percent of the homes in Oconee County now without it.

Thompson is scheduled to present the solution to the Oconee County Board of Commissioners on Tuesday. His presentation is the fourth item on the agenda for the meeting, which starts at 7 p.m. at the Courthouse in Watkinsville.

The solution involves use of an available fiber optic cable owned by the city of Monroe that was built under contract with Georgia Public Web, a member-owned non-profit corporation that provides technology services around the state.

That fiber line enters the county at Dials Mill Road and runs along that road to Hog Mountain Road. 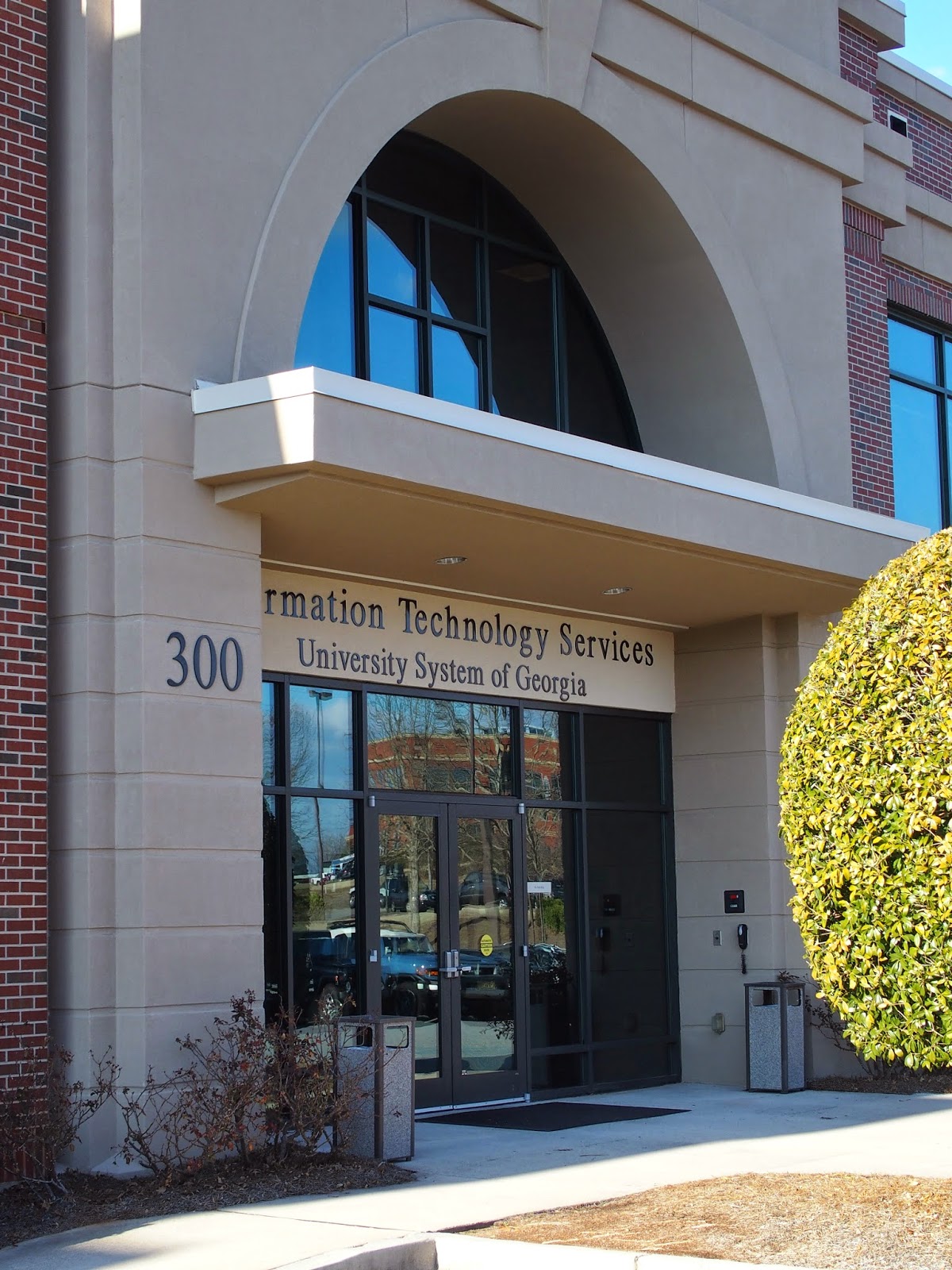 It then continues along Hog Mountain Road to Butler’s Crossing, where it connects with another line running to the Information Technology Services building of the University System of Georgia on Daniells Bridge Road.

Most homeowners will not be hard wired to the line, Thompson said, but will rely instead on wireless technology to make the connection.

Thompson said that until last October he never thought he would be providing Internet service in Oconee County.

Thompson said he got involved when subdivision developers got in touch with him, asking if he had any way to provide Internet in the subdivisions they were building.

Oconee County Board of Commissioners Chairman Melvin Davis, County Attorney Daniel Haygood, and County Administrative Officer Jeff Benko all were involved in finding the solution, according to Thompson.

The fiber optic cable is in the ground, Thompson said, and the city of Monroe through its Monroe Access service will simply be selling excess capacity.

The city of Monroe started a municipal cable network in 1972 and branched into broadband in 1998 or 1999, according to Thompson.

Thompson said the city was approached about five years later to run a fiber line in Oconee County as a backup to an existing line of the Georgia Public Web, which is owned by municipal services throughout the state.

At Butler’s Crossing, the city of Monroe hands off the service to Parker Systems, owned by David Parker.

Problems with Internet service in the county surfaced at the BOC meeting of Sept. 2 of last year, when citizens told the commissioners they were frustrated with their inability to get adequate Internet service from either AT&T or Charter.

Chairman Davis organized a meeting at Veterans Park in late October where representatives of AT&T and Charter explained their policies on providing services.

Both AT&T and Charter have state franchises to provide cable and Internet service to Oconee County, but regulation is almost nonexistent.

There is little real competition in the market, and almost no prospect another company would provide the service if a franchise were cancelled.

Details Of Contracts Not Disclosed

The county had not disclosed details of those franchise arrangements, and I had to file open records requests even to confirm their existence.

What I learned was that on Feb. 5, 2008, the Board of Commissioners passed a resolution, in response to a change in the state law allowing for statewide franchises, setting a franchise fee of 5 percent of annual gross revenues generated by any cable or video service provider operating in the unincorporated parts of the county.

Geddings said the money is not earmarked for any purpose and simply goes into the General Fund of the county.

Thompson from Monroe told me that the city got involved in providing Internet services for economic development.

“You cannot have economic development without Internet,” he said when I talked to him by telephone on Feb. 10.

Thompson told me at that time that he would be meeting with the BOC on Feb. 24 to report on the availability of his fiber cable in the county and on the possibility of providing Internet service.

Ed Perkins, a member of the county’s Industrial Development Authority, made the case for the importance of the Internet for economic development in a meeting with Rep. Regina Quick and Rep. Chuck Williams of the Georgia House of Representatives on Dec. 11 of last year.

Perkins, a retired Johnson and Johnson executive, lives in a 9,883-square-foot-house on 80 acres at 1250 Coventry Road, off Colham Ferry Road south of Watkinsville in the rural, southern part of the county.

He said if he wanted to watch meetings of the Georgia House on the Internet, as Quick suggested he might, he would have to travel to Jittery Joe’s in Watkinsville, because he does not have Internet access at his home “sufficient to allow me to stream video.”

OCO: Perkins on Internet from Lee Becker on Vimeo

Perkins said he had the means and already had spent a lot of money trying to solve that problem, without success. (He is too far from Hog Mountain Road to be helped by the fiber line of the city of Monroe.)

“I do believe, increasingly, if a business were to try to locate here and say your employees cannot necessarily get Internet access, that’s a problem,” Perkins said.

Rep. Quick reminded Perkins that the providers of the service are private companies, but she agreed that “It’s an economic development issue for Oconee County.” (The video above shows her response.)

“If my voters in my district in a Republican county are asking for government involvement, it’s a serious crisis,” Quick said.

Quick then focused on a specific group of possible residents of importance to the county.

“It’s affecting the Caterpillar employees who are relocating in the area and wanting to choose Oconee County for the school system for obvious reasons,” she said.

She said those highly educated executives were “having difficulty in choosing subdivisions” that don’t provide the technology they and their family need and want.