The number of full-time jobs at the Caterpillar plant on the Athens-Clarke County and Oconee County line during the average month in 2014 was 658, up from a monthly average of 214 a year ago. 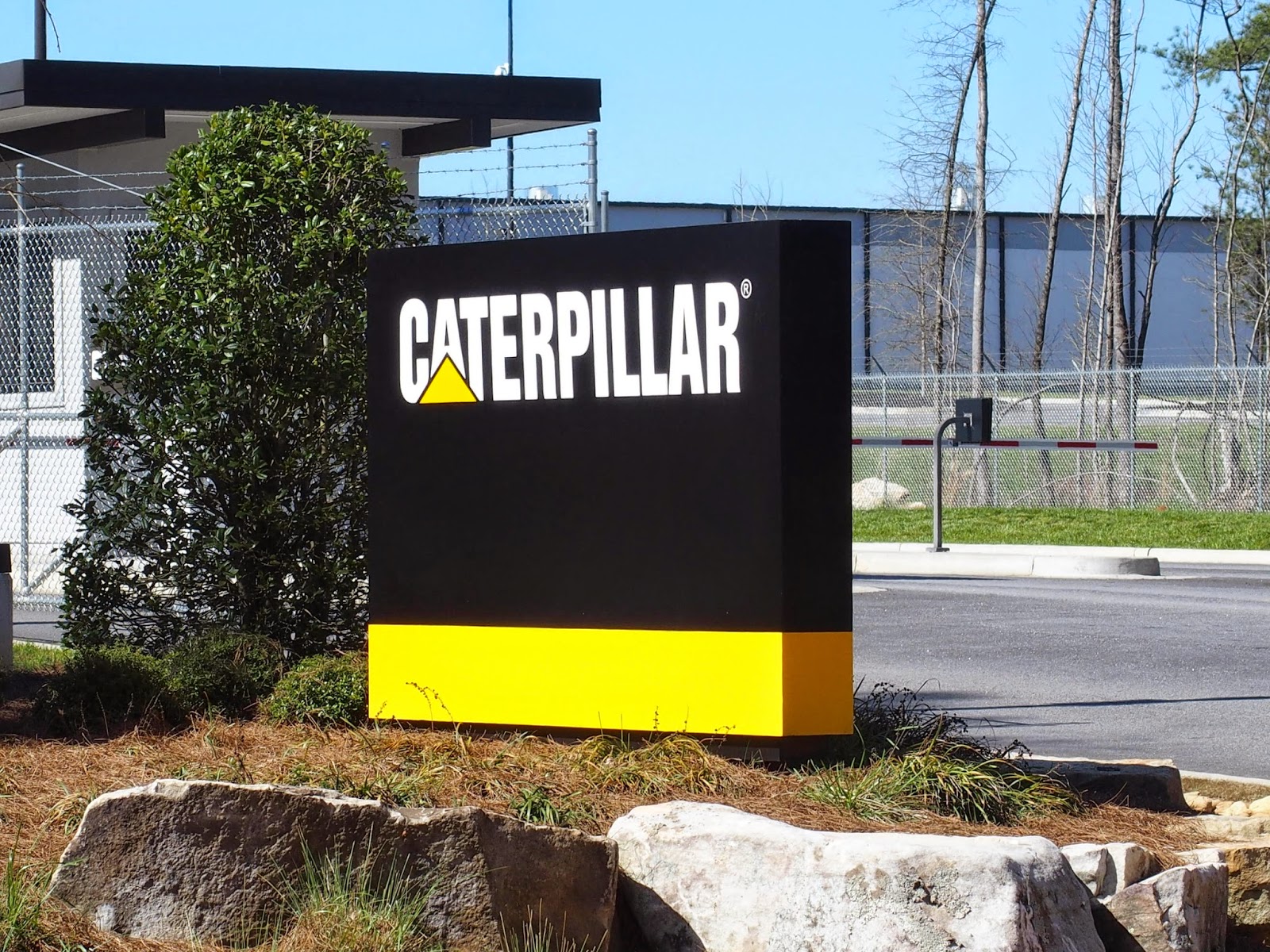 As part of the memorandum of understanding the two authorities signed with Caterpillar in 2012, the company must provide annually a community jobs report and a community investment report.

The Oconee County Industrial Development Authority filed a report with OneGeorgia Authority on Jan. 29 of this year that included preliminary data from Caterpillar on jobs created and on both public and private investment.

OneGeorgia Authority, a unit of the Georgia Department of Community Affairs, is the state agency that is overseeing the project. It joined with the two counties in the effort to entice Caterpillar to relocate its Japanese assembly plant in the state.

In that earlier report, Rick Waller, chair of the Oconee County IDA, reported the Caterpillar figure of 932 jobs created. That document provided no data on the types of jobs at the assembly plant.

Waller reported that the two counties had spent $19,686,382 on infrastructure improvements for Caterpillar, including on transportation, water and wastewater infrastructure.

Oconee County sold bonds in February of 2012 to borrow $10.4 million for the Caterpillar project expenses and will begin making payments against the principal in the upcoming fiscal year.

Caterpillar told the two IDAs in the March 24 report that the 932 jobs it created exceeded the 250 it promised to have created by the end of year 2 (2014) as specified in the Memo of Understanding.

These goals are spelled out in the Community Goals Table of the MOU and are as stated by Caterpillar in the report to the counties.

Caterpillar classified 161 of the 932 jobs it created as a type of welder in the 2014 report. That figure had been 53 a year earlier.

It classified 19 of the jobs as a type of engineer in 2014, up from the five out of the 364 jobs Caterpillar reported having created by the end of 2013.

In the 2014 report, 50 jobs were labeled as maintenance–third party. No maintenance jobs were reported as having been created by the end of 2013.

An example of how a thoroughly vetted offer with a truly professional touch from both public and capitalist corporations can work. Now comes an analysis of the bilateral flow of dollars as both a demonstration of cohesion and as an experimental learning device.

So many of those employees DO NOT live in Oconee or Athens-Clarke.

And where are all of the supplier companies and all their jobs Melvin promised?

Melvin "gave away the farm", with little to show for it. And yet us county taxpayers are on the hook for the next 20 years.